I’m having problems using the FX Loop functionality to incorporate an external stomp box in some of my presets. I’m pretty sure I’ve missed something fundamental, but having gone through the manual several times now, I’m still having the same problem - my presets are silent when I engage the FX Loop block.

These are my settings in the I/O screen: 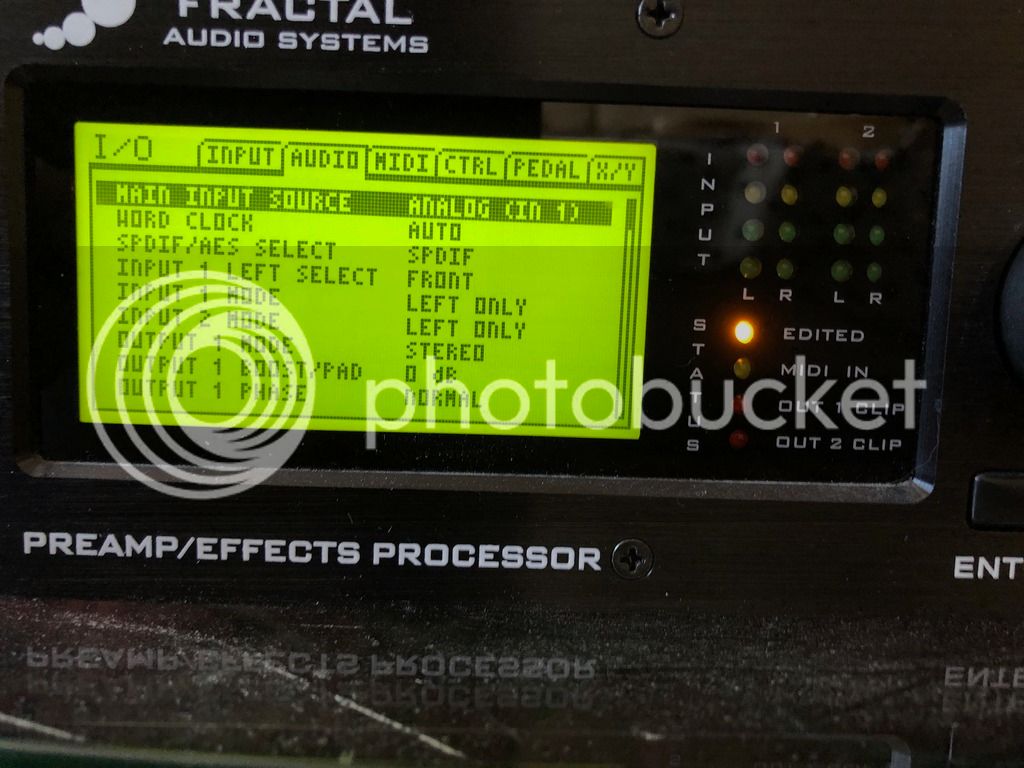 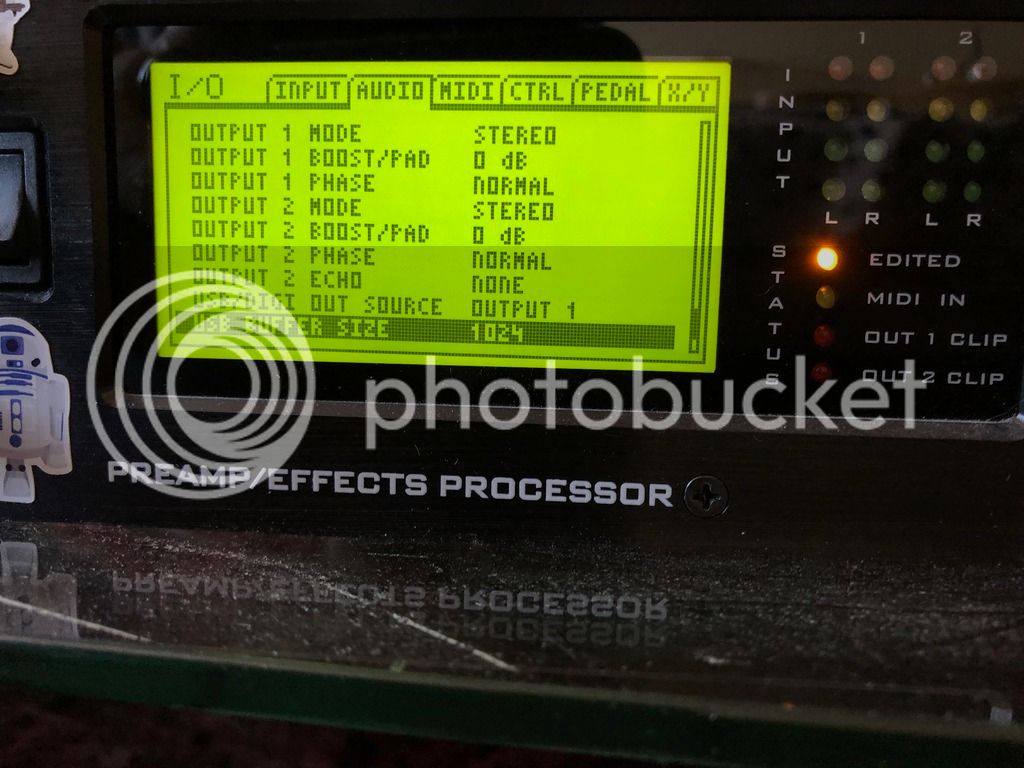 Can anyone provide any guidance on where I’ve gone wrong, or which setting(s) I need to change?

Did you turn up the Output 2 knob on the front?

Also, you have Input 2 set to Left only. Are you connecting the output of your external device to Input 2 L?

Turn up Out 2 on the front panel.
P

I had the same problem when I first placed my JMP-1 in the effects loop and it was the Output 2 setting on the front panel was set too low to hear it.

Turn the output up until you get a good mix between your pedal and the internal effects that you will be using for that preset.

Also, the fx loop itself has some volume control options in the preset itself when you click on that block so it's another way to mix the volume within the preset.

That Output 2 knob must have been laughing at me all the time - I knew I’d missed something obvious!