skydog said:
wouldn’t duplicate the Boogie’s preamp, but would trump the tone.
Click to expand...

Which is why we don't see a Studio Preamp model, or an ADA MP-1 model. There is so much blatant plagiarism between amp manufacturers over the decades... and then multiple variations on the same core circuit design from that point forward.

"Dude X want's a model of Preamp X", but Dude X doesn't understand that Preamp X is a 3rd generation half-breed of the approximation of the studio recorded tone of an amp built 10 years prior...an amp which there is an available MODEL of (the recorded original), two pages over in the Amp block.

That aside, the approximation results are themselves their own separate historical masterpieces. "You don't need a Triaxis, you have a Blackface Fender and a Mark IV and Mark IIC+." They are no where near the same circuit, as has been specified before. Which is why, someday in the future, we can still hope to see an ADA MP-1 or a Studio Preamp model. 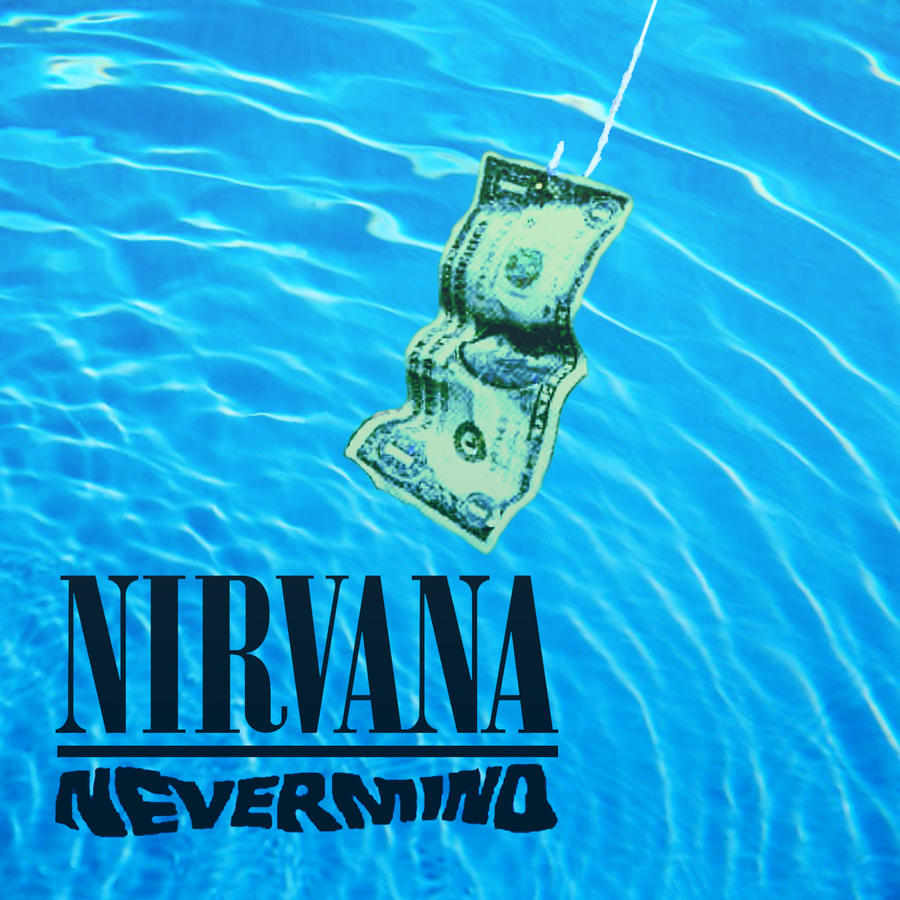 You’re not wrong. That’s how evolution works. Small changes, selected based upon some broad/minute definition(s) of success/failure.
M

I use a Soldano Decatone for both a classic rock band and a metal band. I would like to see that amp in the list. Would be willing to bring mine to someone that does this if one is not available for profiling.

The best of all amps: Olsson amps.

I'm sure this has been asked for before, but the Fryette Pitbull would be at the top of my list.
I'll also throw in a nod for the Matamp GT120.
And since we're here, let's throw in something obscure: Hovercraft Dwarvenaut

Most if not all have a good schematic floating around the interwebs too.
Click to expand...


mind you, I'm 51% 6 stringer and 49% bass player, but my guitar amp needs are so met with current lineup and anything else guitar-amp wise would be icing.

some more direct models of fx like a binson echorec or spaceecho wouldn't be lost on me.

ultimately I would like to 2nd, 3rd, 4th everything on dr bonkers list but standouts for me:

I've got a Polytone 101, although it doesn't have the original speaker (previous owner replaced it with a Pyle for some reason). Brilliant sounding clean amp for guitar. If FAS wanted, I'd be happy to put it on loan to them - I'm only 30 min away from their NH office.
N

Hi team… i would like an Koch Amps The Greg Koch Signature Guitar Combo Amplifier in the axe 3. I think we need classic rock amp for gibson les paul use good bass a versatile preset.
B

I vote any amp
It would be cool to just see a firmware update w a couple of amps ,I love the new modelling improvements but I sometimes miss the simple couple of new amps update

nicolasrivera said:
How many of you are actually buying one of those amps and sending it to Fractal?
Click to expand...

I volunteer as tribute for a one-off KSR Gemini IF
1) someone wants to pony up for shipping/insurance both ways
2) someone is willing to do the same with a Two Rock Classic Reverb, and
3) FAS has the time & inclination to model them both.

A Mezzabarba would be nuts!

This model would become an instant favorite of many, I'm willing to bet!
Let's make it happen!

Would love to see the Ampeg V-4 (or VT-22) amp modelled, as this was one of the most popular guitar amps in the early 70's...also, I believe the Dumble ODS used the Power Amp from this. It was an excellent amp for me, when I was playing full-time in 73-74!
D

nab41 said:
Hi team… i would like an Koch Amps The Greg Koch Signature Guitar Combo Amplifier in the axe 3. I think we need classic rock amp for gibson les paul use good bass a versatile preset.
Click to expand...

^^^ this, so I can stop wanting one, which actually I don't really. But it sounds great! But he could play through a wet sandwich and sound awesome so