To me that Aerosmith clip sounds like a lot like an old Fender Bassman with everything dimed to 11. Maybe there is even some kind of Treble Booster in front. I'm not sure about the cab though, did you try different irs?

Hearing it isolated, that verse rhythm is different from what I thought it was. There must be something going on with the bass or drums that fills in a couple of spaces here and there, because there are gaps I didn't expect.

guitardoc said:
To me that Aerosmith clip sounds like a lot like an old Fender Bassman with everything dimed to 11. Maybe there is even some kind of Treble Booster in front. I'm not sure about the cab though, did you try different irs?
Click to expand...

It's a strat into a fuzz and an ampeg. Loads of treble there. My walk this way patch is a blast to play through, can't quite get that percussive attack though.

Vendor
dump most of the low end before the amp and add it back later. i'll work up a preset and post it when i get a chance.

Thomas Larsson said:
I´m not shure how close I´ve been. However I thougt that your first attempt was allready to treble enhanced in the preamp. allmost like if I wanted to fatten the preamp up a bit and get the sizzle from the right IR. If you want I could send you a copy of an IR that I´ve made from a 2-12 fender blackface-cab with G-12 65 celestions. They have that angry top end that can be helpful sometimes.

I will allso take some time to listen to your later attemps tonight with a proper pair of speakers.
Click to expand...


sheky said:
It's a strat into a fuzz and an ampeg. Loads of treble there. My walk this way patch is a blast to play through, can't quite get that percussive attack though.
Click to expand...


Singtall said:
dump most of the low end before the amp and add it back later. i'll work up a preset and post it when i get a chance.
Click to expand...

I should've turned that bright knob way up! On my third attempt, I only increased it to about 3 or 4 dB, but it really starts squishing once I turn it above 8dB. I didn't even need to lower the bass volume or tone, it's all about that bright knob.

I'm wondering if the OT HF resonance control would just act as a lower threshold for this squish behavior, so that we don't have to turn bright that much up, or if it has a more profound impact altogether? It would be nice to have that control at our disposal. There are controls in the advanced section that only have miniscule tone shaping capabilites, yet they're included, and I have nothing against them, but the OT HF resonance control, that is able to shape the top end response that profoundly, should definitely be included. Of course, this is all in my opinion. Maybe most people would view that kind of control as undesirable. I don't know...

Slammin Mofo said:
This is the first time I've heard the isolated guitar track of walk this way and I have to say that it's a very interesting tone. Also, I would've never guess that it's a strat tone to begin with. What amp model did you use to approximate the ampeg tone? It would be interesting to see what you did in your walk this way patch.
Click to expand...

I used the Deluxe Tweed b/c it has the tubby bottom I hear in isolated track. Singtall's patch is better, though I did modify it. He had the pick attack at 100% which does exaggerate the attack, but its too artifacty for me.

the point is that the axe-fx II will do the swirly squishy plexi thing with the best of them.

jeppekristoffer said:
This, for some people annoying high chirp I've been looking for for years because I really LIKE IT! Is it possible to make this hidden parameter user adjustable? Please???
Click to expand...

Add my name to the list of owners who'd be interested in that parameter being user adjustable.
O

sheky said:
Yes Mofo, I think I can hear some improvement over the last few firmwares but I still don't know how to get there.

Couldn't get that close tone-wise b/c I'm not really good at this kind of thing. You can def hear the pronounced percussive attack in the real clip.

Would you mind sharing this preset?

+1 for the more squish parameter if there isn't a workaround. I think this is something that I've not yet managed to achieve with the current models.

Vendor
my take on the Rush - Kid Gloves preset.

After listening to it over and over and doing an A/B with the help of a friend clicking at random parts, the way I see it is that the FAS plexi sounds a bit as if i was listening to it through a wall, but it's super subtle. I don't know if this is what you're refering to.

Kind of reminds of Shake your Foundations by AC/DC

sheky said:
I've found the IR's do make a difference but haven't had much luck with the dynamic controls outside of dyn pres and dyn depth.

Don't want to belabor the point, but happened to find this 'walk this way' isolated guitar vid and when I tried to cop it, found it had that same bounciness I didn't know how to replicate, especially what he's doing during the verses. Surprisingly difficult to play, all that fast syncopated palm-muting.

dude without exaggeration, that might as well be the sound of a Gibson Les Paul custom plugged into a Neve channel strip double tracked direct to tape with a little studio reverb being added on an aux send. the bounciness is Joe P's right hand, that popping/sagging sound is him plucking the string fast and getting off of it quick but holding the palm mute. pick technique...

Shattered Square? Maybe Thread Necromancer should be a better name for ya. 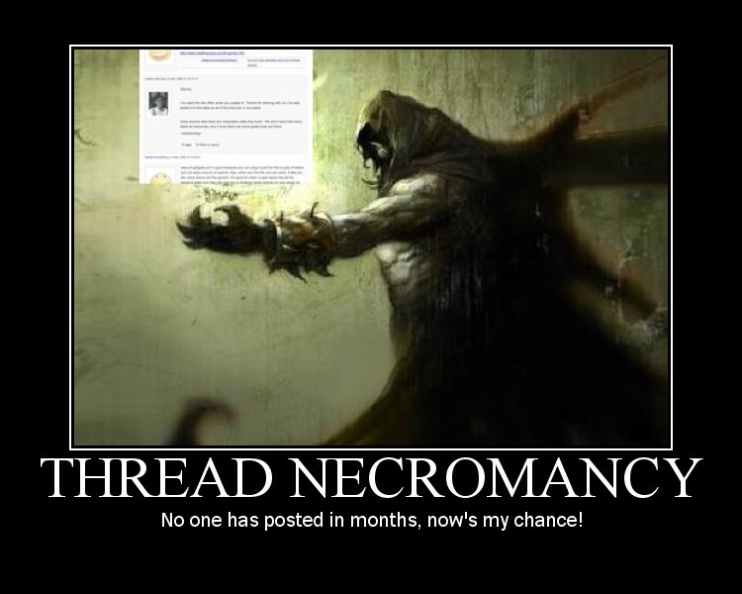 Two hints: A: Threads you find using forum search should usually NEVER be replied too, only consulted. And B: Old threads that people have stopped responding too are usually a sign that a conversation has run its course.